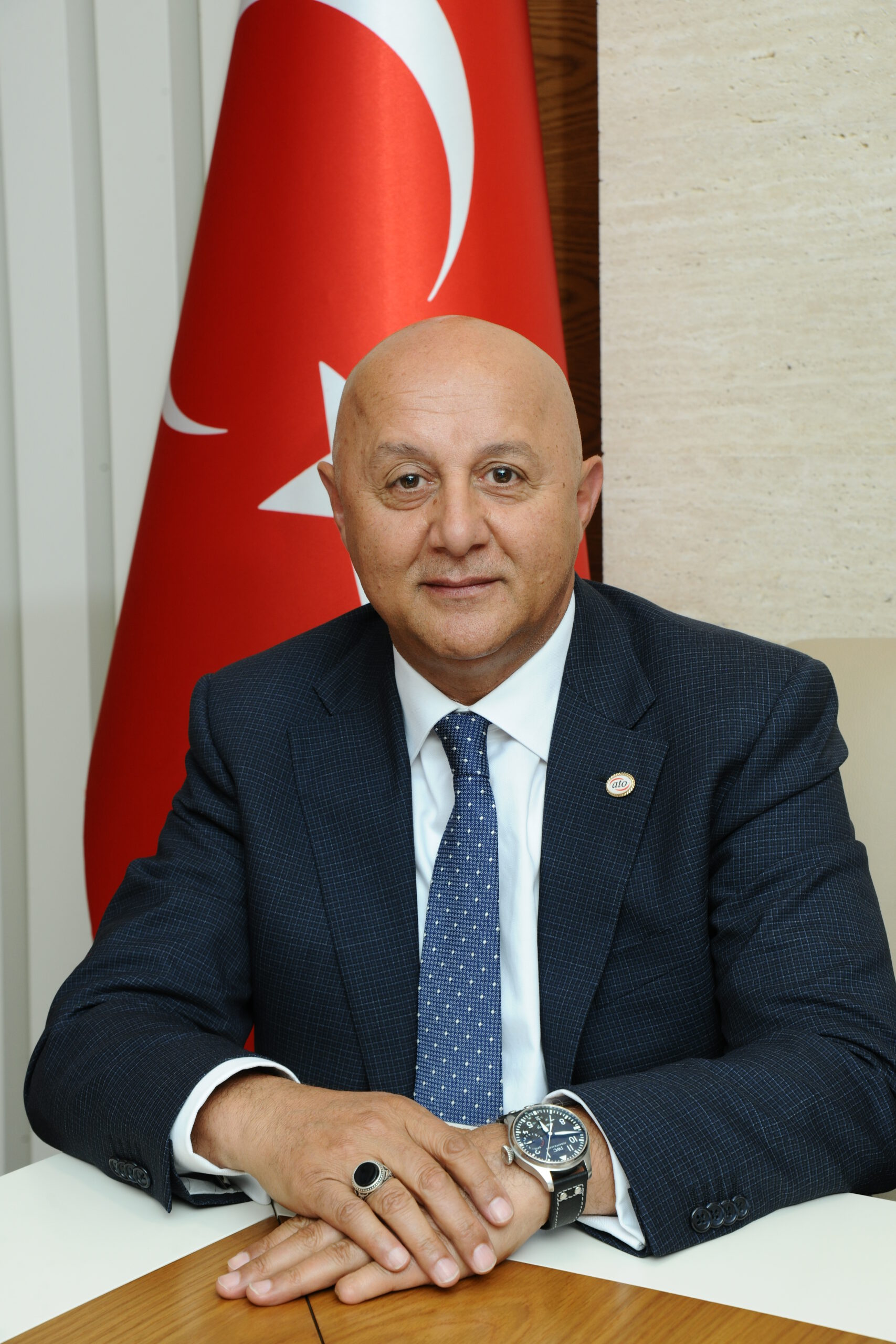 He was born in 1960 in Turhal, Tokat/Türkiye. He graduated from Atatürk University Faculty of Agriculture Department of Animal Science in 1984. After graduation, he worked as a factory director in a feed factory in Turhal.  After working for Roche Corp. for 10 years from 1986, he left his position and founded his own company.

He was the treasurer of Ankara Chamber of Commerce Executive board and he still is the Chair of Agriculture Assembly of Turkish Union of Chambers and Commodity Exchanges and a member of Ankara Chamber of Commerce Animal Production Profession Committee. M. Ülkü KARAKUŞ has a feed factory, poultry facilities and cattle farms in Ankara and is involved in feedstock trade.

Throughout his 35-year-long career, he has served as chair of organization committee, speaker and moderator in various national and international meetings, workshops, congresses and expos on animal production and feed sector. He is married and has 3 children.

M. Ülkü KARAKUŞ has been serving as a member of ZİDEK Advisory Board since 2023.